Through this launch effort, media event, earned media placements, internal employee communications and significant social media amplification, we were able to differentiate how Prudential communicates about financial wellness to a whole new audience, many of whom were not familiar with Prudential. Prudential collectively generated three times the conversation in the 100 days following the launch of “The State of US” campaign compared to the nine months prior.

Influencer Relations
By activating five influencers, we were able to garner more than 439 million media impressions, with more than 23 million engagements (at a rate of 5.7%). 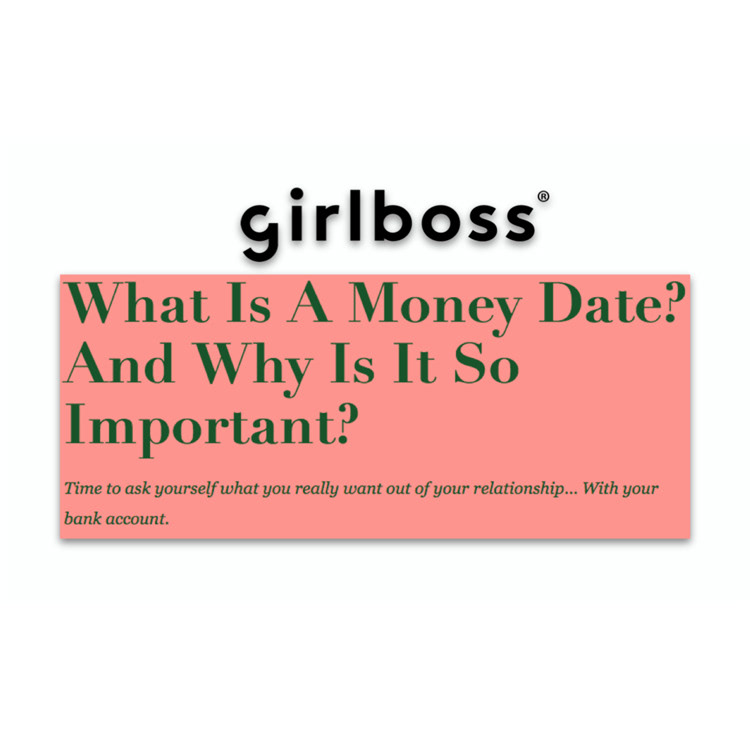 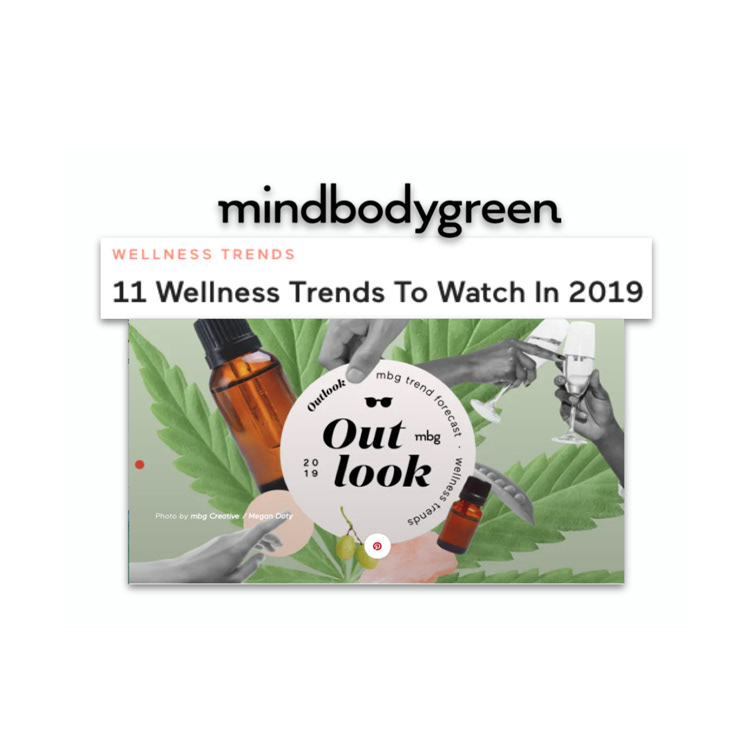 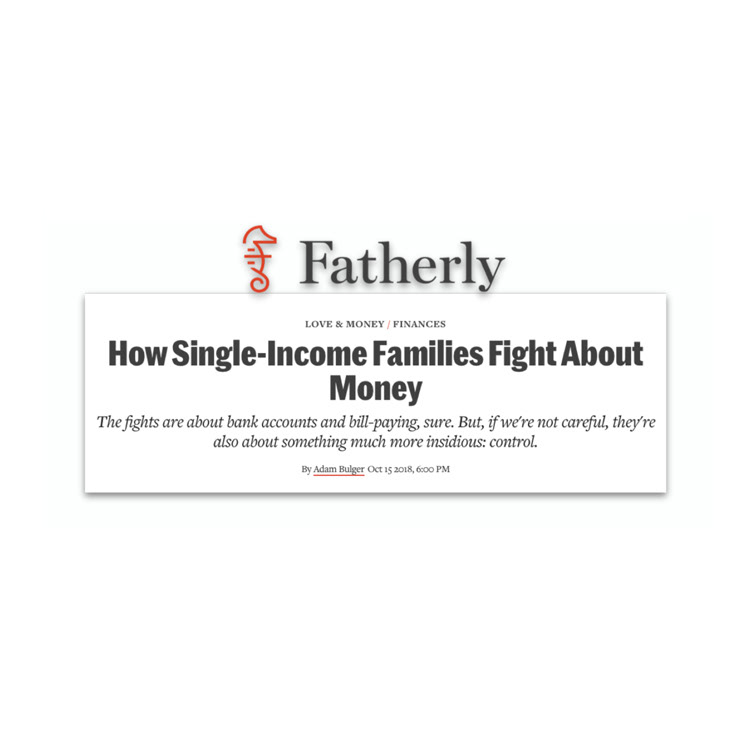 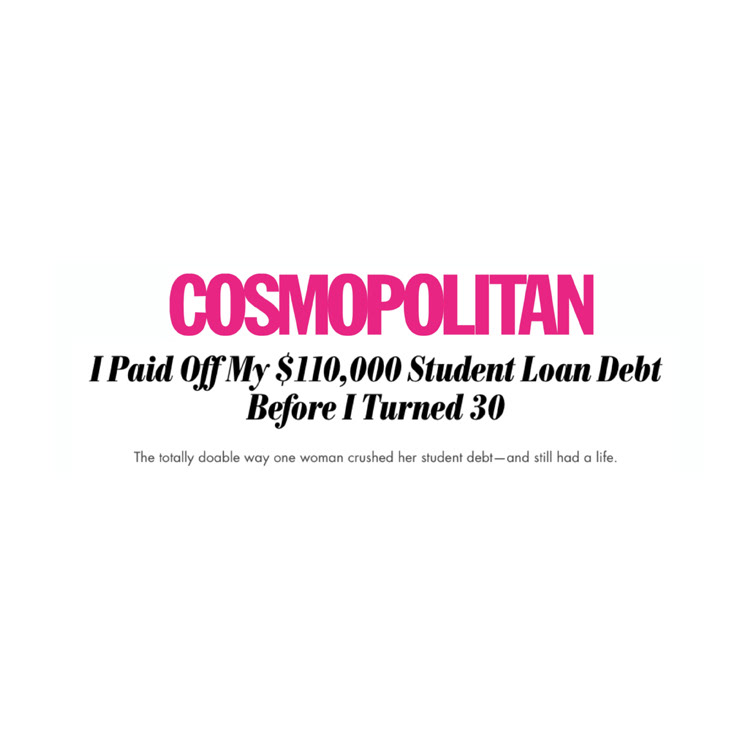 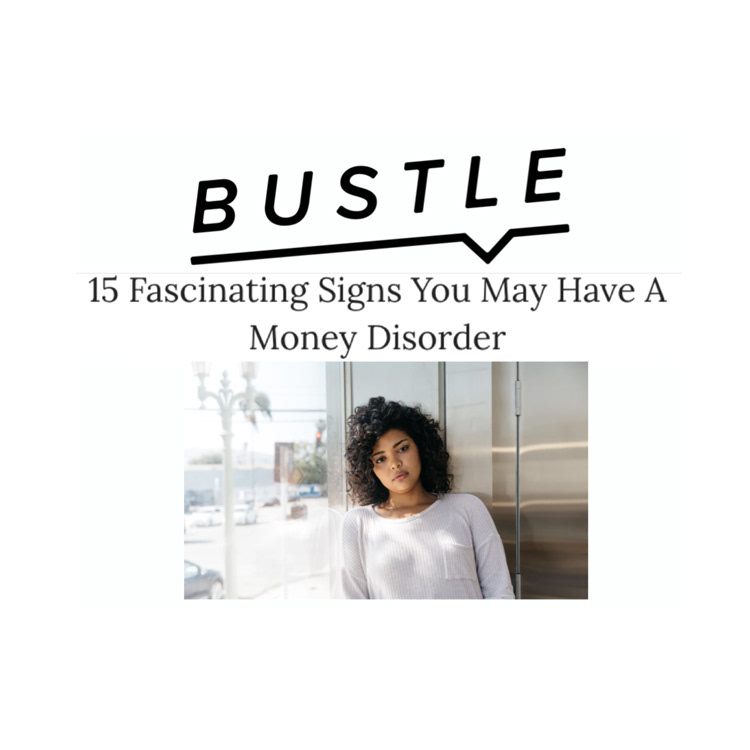 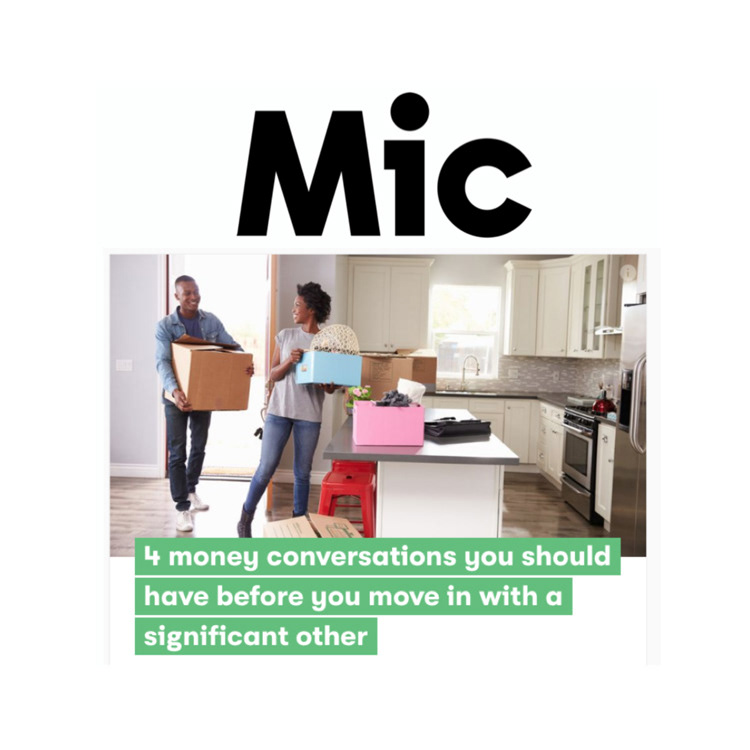 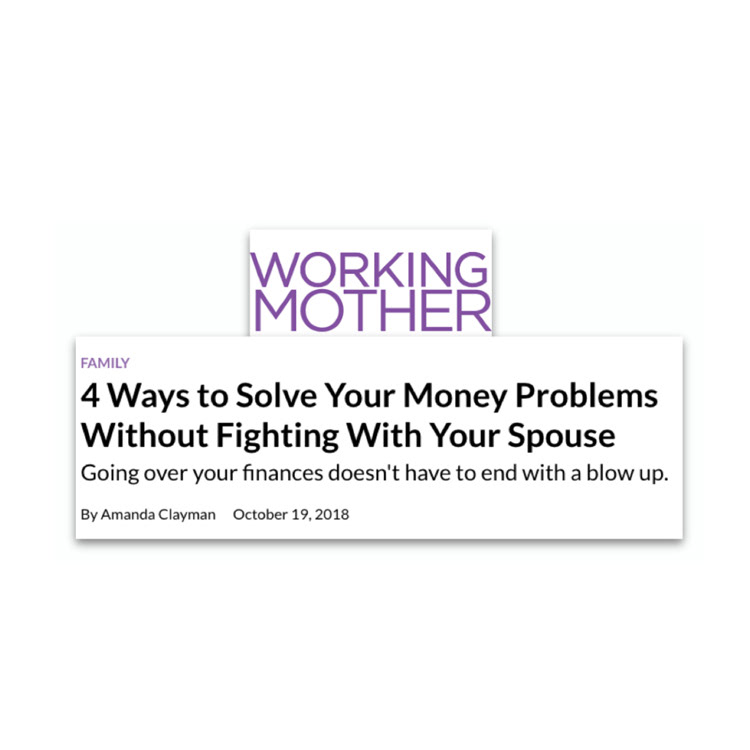 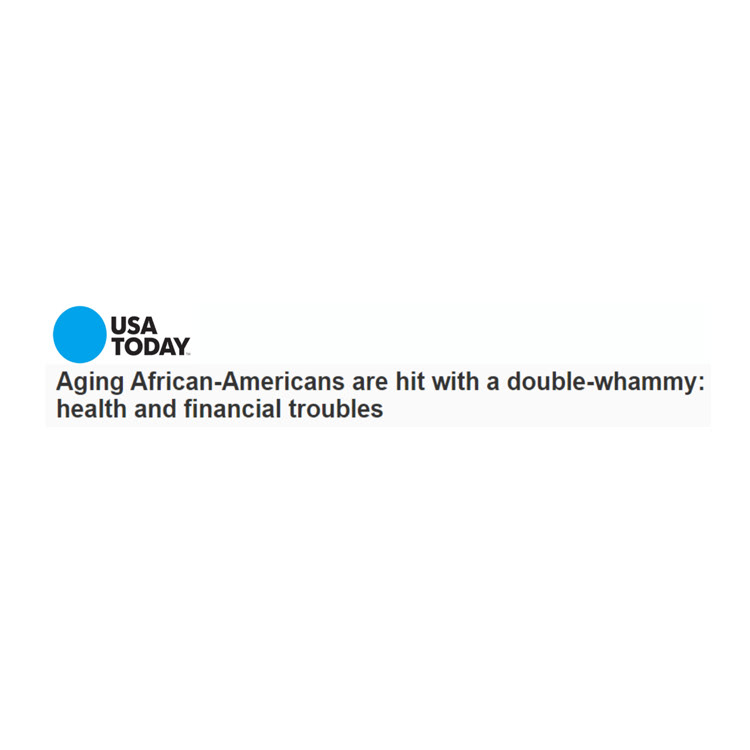 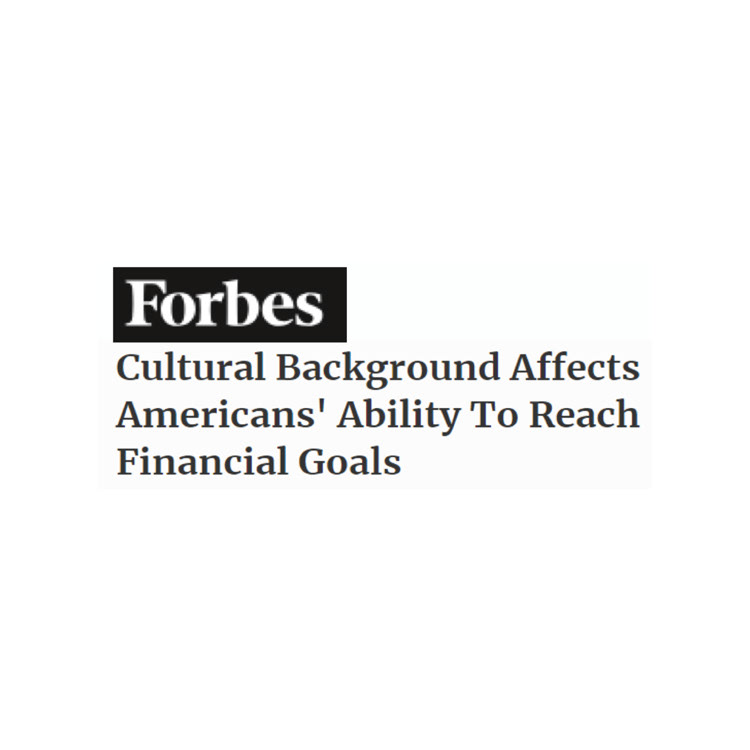 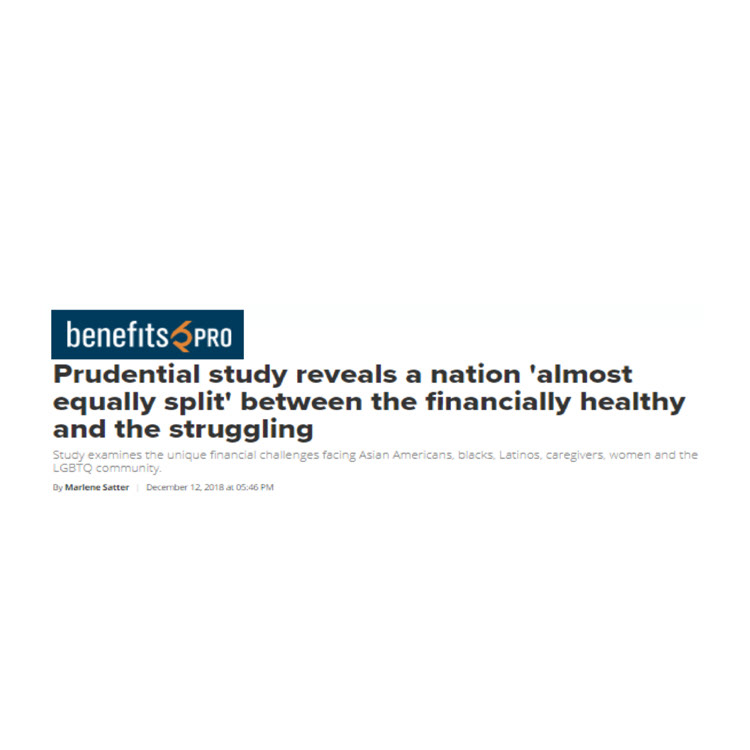 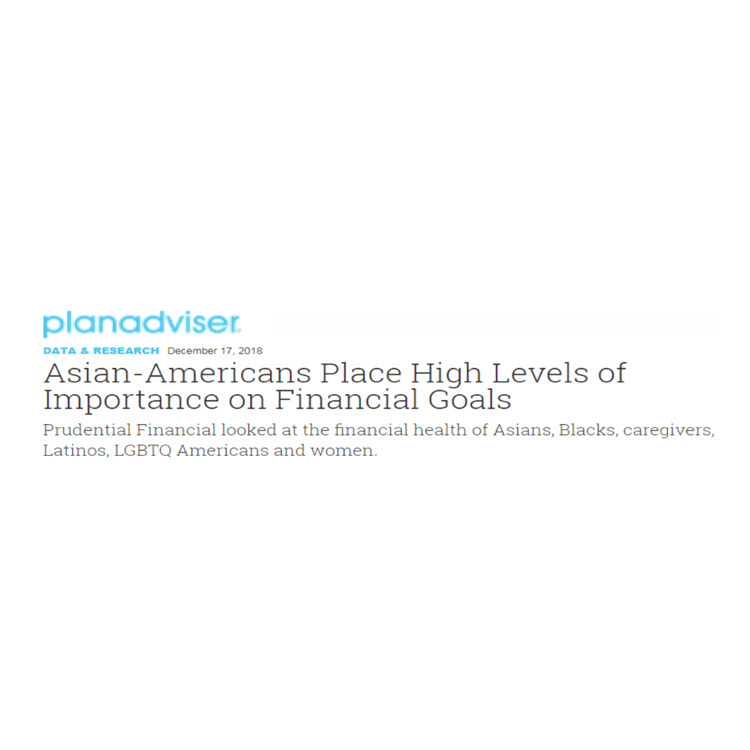 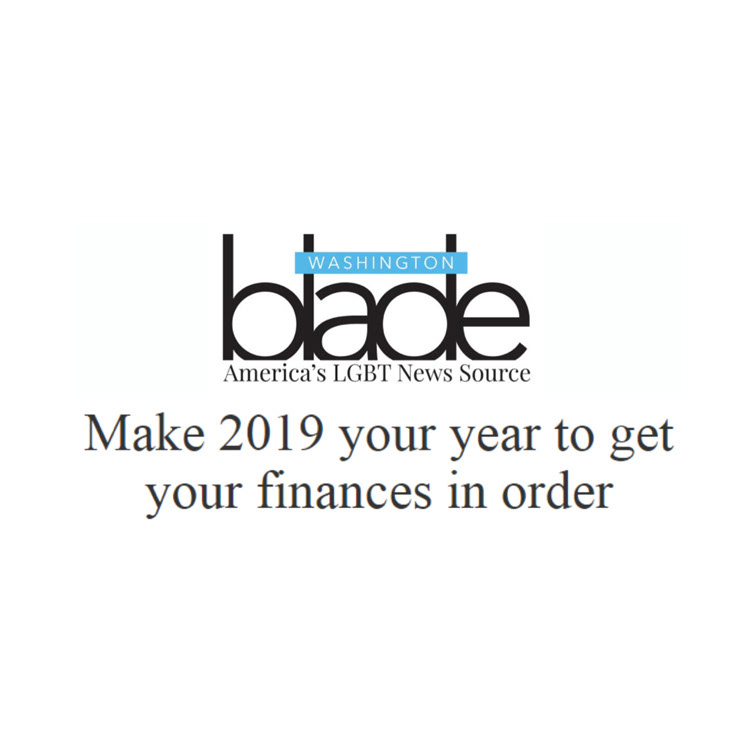 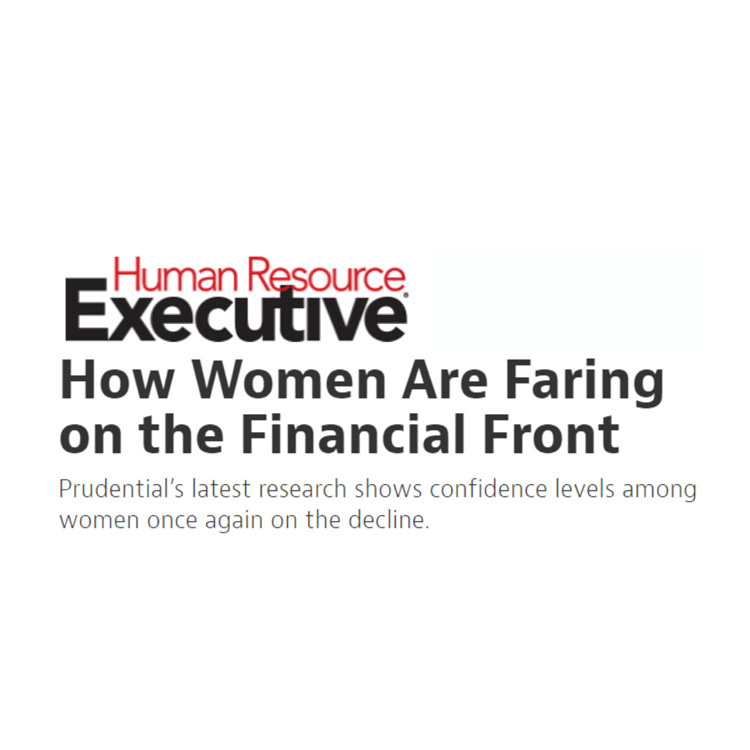 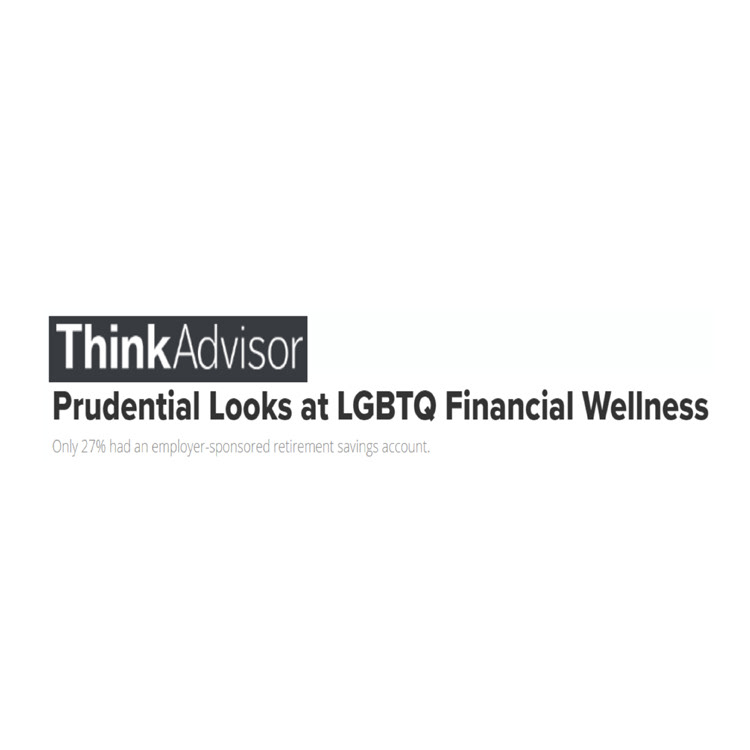 Back to Home
↑Back to Top

Insert copy here, which should vary depending on your region. Accept